As I packed to head to New York City, I was nervous and anxious. Partially because it was the start to a lot of traveling I would be doing for the month of November, but also because I was not only going to a big city that I had never been but I was doing it alone.

I was going to NYC to visit one of my best friends, Naomi. She was there training to be a Soul Cycle instructor. Although I would mostly be with her, I still had to get to her and I knew there would be times that she was in class while I would be alone (and you KNOW I wasn’t just going to sit around in our Air BNB and not explore).

Flying in, I was mesmerized! I’ve seen NYC plenty of times in movies and TV shows, but to view it with your own eyes is indescribable. I knew from the moment that I first saw the city that it was going to be an amazing trip. 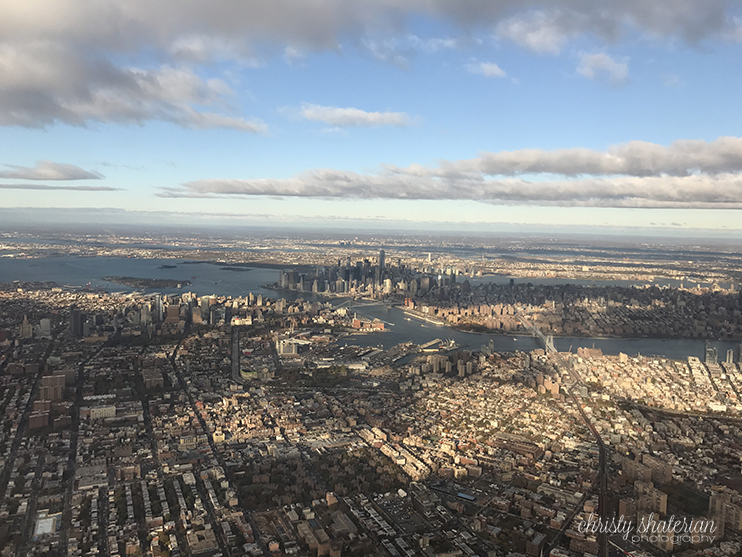 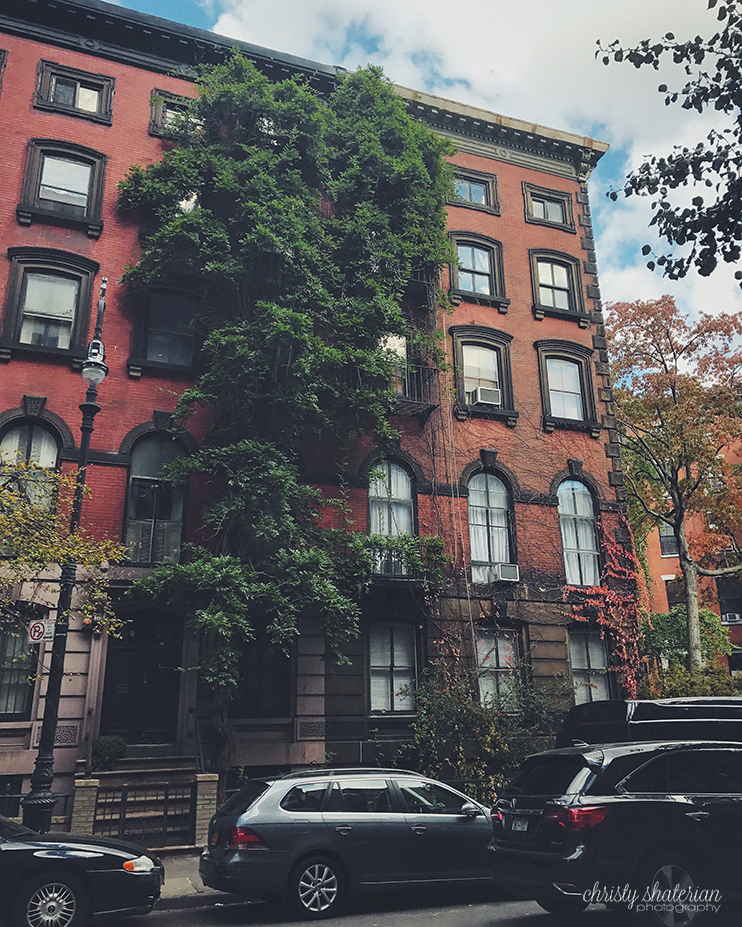 The walks down the street had me in awe. I was constantly taking photos of apartment and store fronts. I kept saying I felt like I was in a movie set (haha!). My fiancé had teased me about trying to not look like I was a tourist…I told him it would be really hard because I was staring up with my mouth open the whole time. 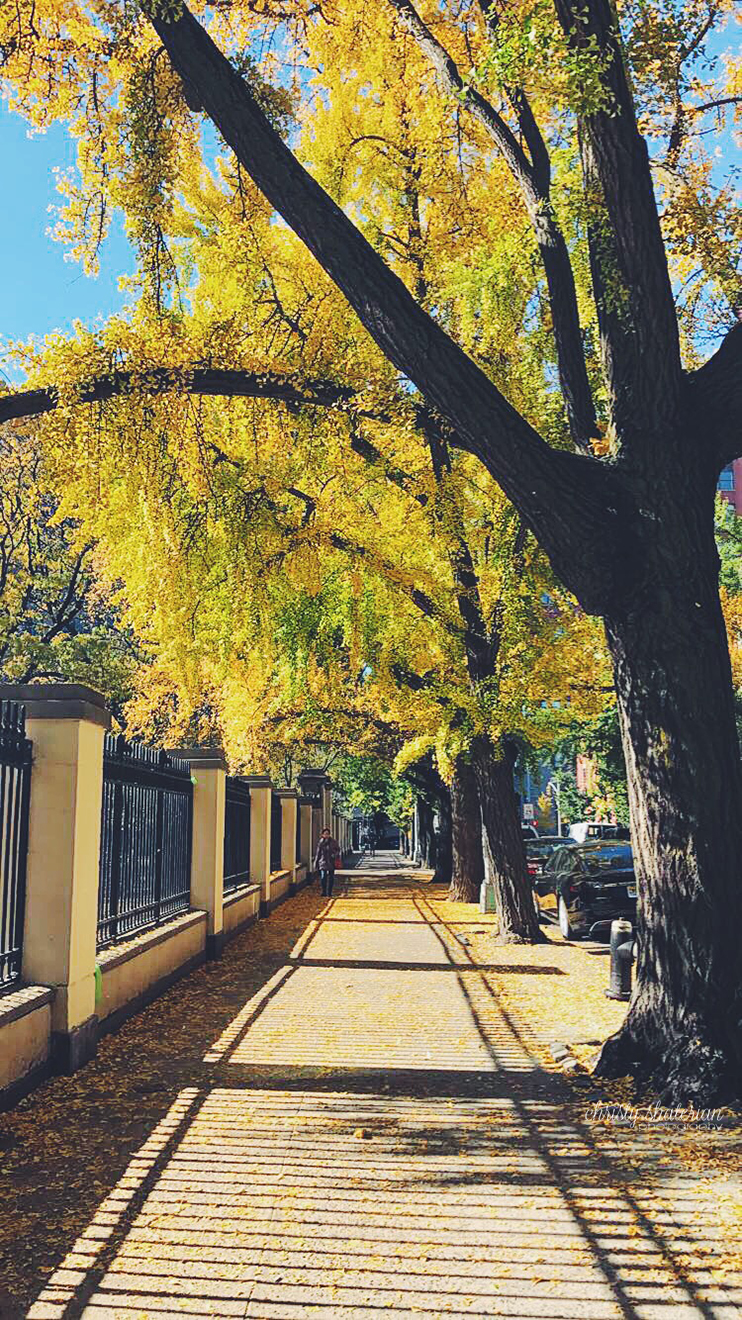 We visited the National September 11 Memorial. Naomi and I talked about where we were on that day, our thoughts on the One World Observatory, took photos and sat in silence taking it all in. You can’t deny there is a presence there. I never imagined I would have the chance to visit the memorial or that I would be moved as much as I was. I’m glad that we did and said a prayer for all the families and people affected from that day. I pray we can come together as we once were. 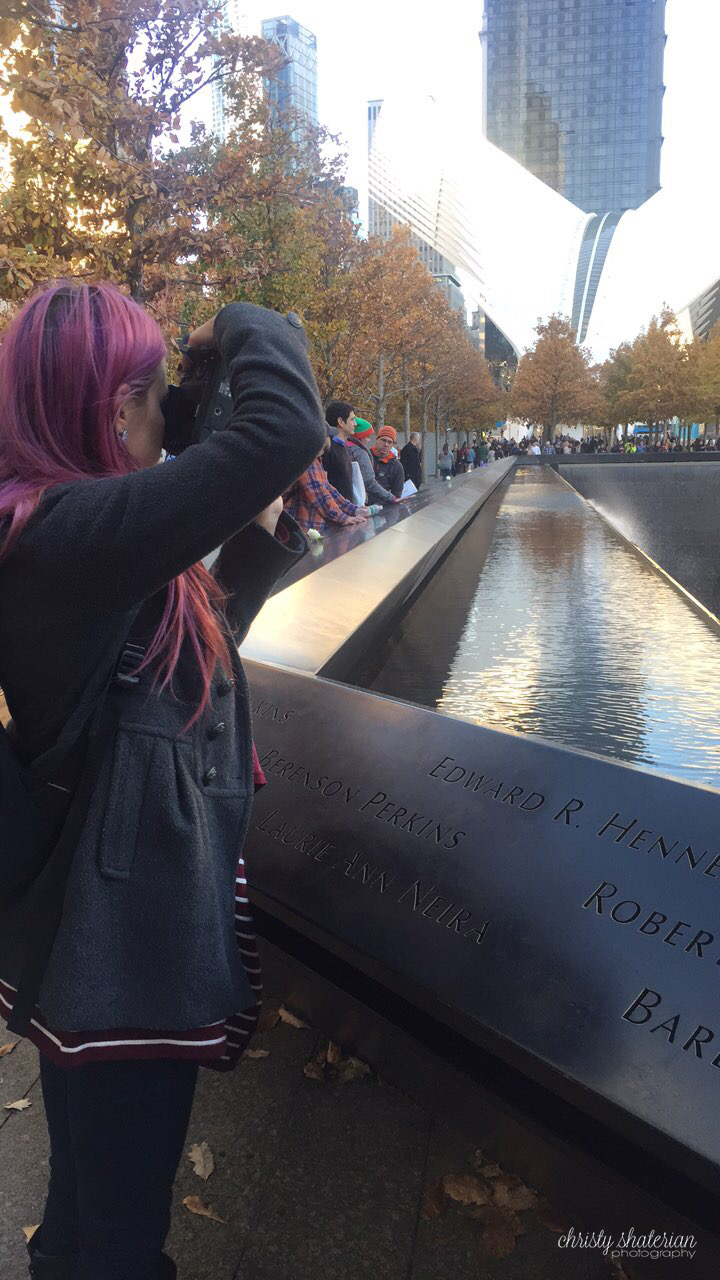 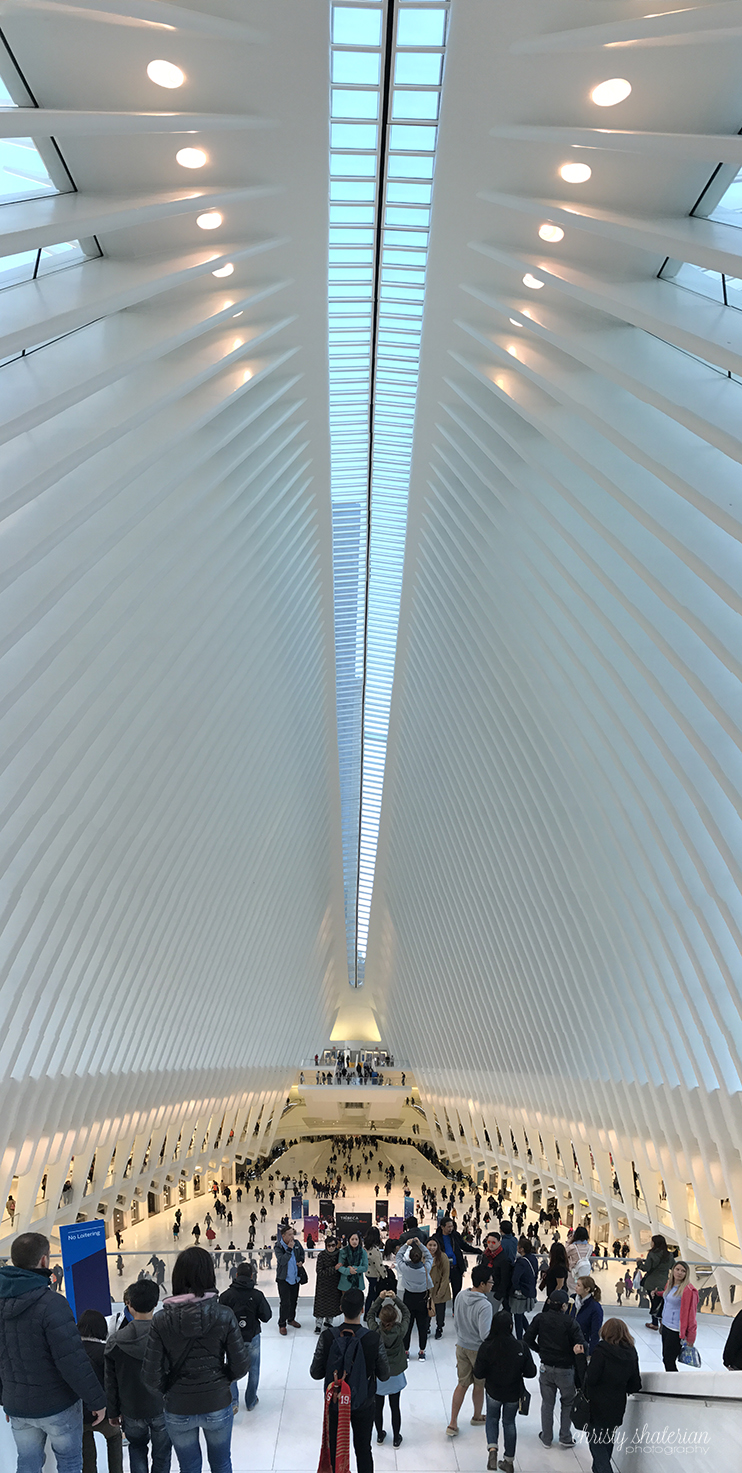 I loved how beautiful the architecture was. The tall, beautiful buildings amazed me not only because of their beauty, but knowing how old they were and imagining what was happening in the world when which they were built. The history of who built them and the fact that they are still around today. I couldn’t believe I was seeing all of this with my own eyes.

While Naomi was training, I was able to walk around and decided to go to the Empire State Building. Patrick had told me I had to not only go up, but go all the way to the top. From the moment I stepped out onto the observatory, I was emotional. I couldn’t believe it…I was on top of the Empire State Building. I never thought I would be here. Couldn’t imagine it. Not that I didn’t want to, it just didn’t seem like it would happen. I was texting Patrick and some family and friends pictures while I was up there. Completely awe struck.

When I got in the elevator to keep going up, I was anticipating what I would see. Would it be any different? I was so amazed by what I already had seen. And then, I got out and was blown away at the sight. A young woman working walked by and I asked her if she ever got used to the view. When she replied “no, no way” I lost it. I literally broke down crying. I was overcome with emotions. We talked about how blessed we were to live in such a beautiful country, how blessed I felt to be able to take a trip like this (and that I could take a trip like this when so many people in other countries will never be able to do anything remotely like this), how wonderful my trip had been, and how (as cliche as it sounds) we wished we could all get along with one another.

I even purchased this pewter Empire State Building replica that sits on my desk as a reminder. 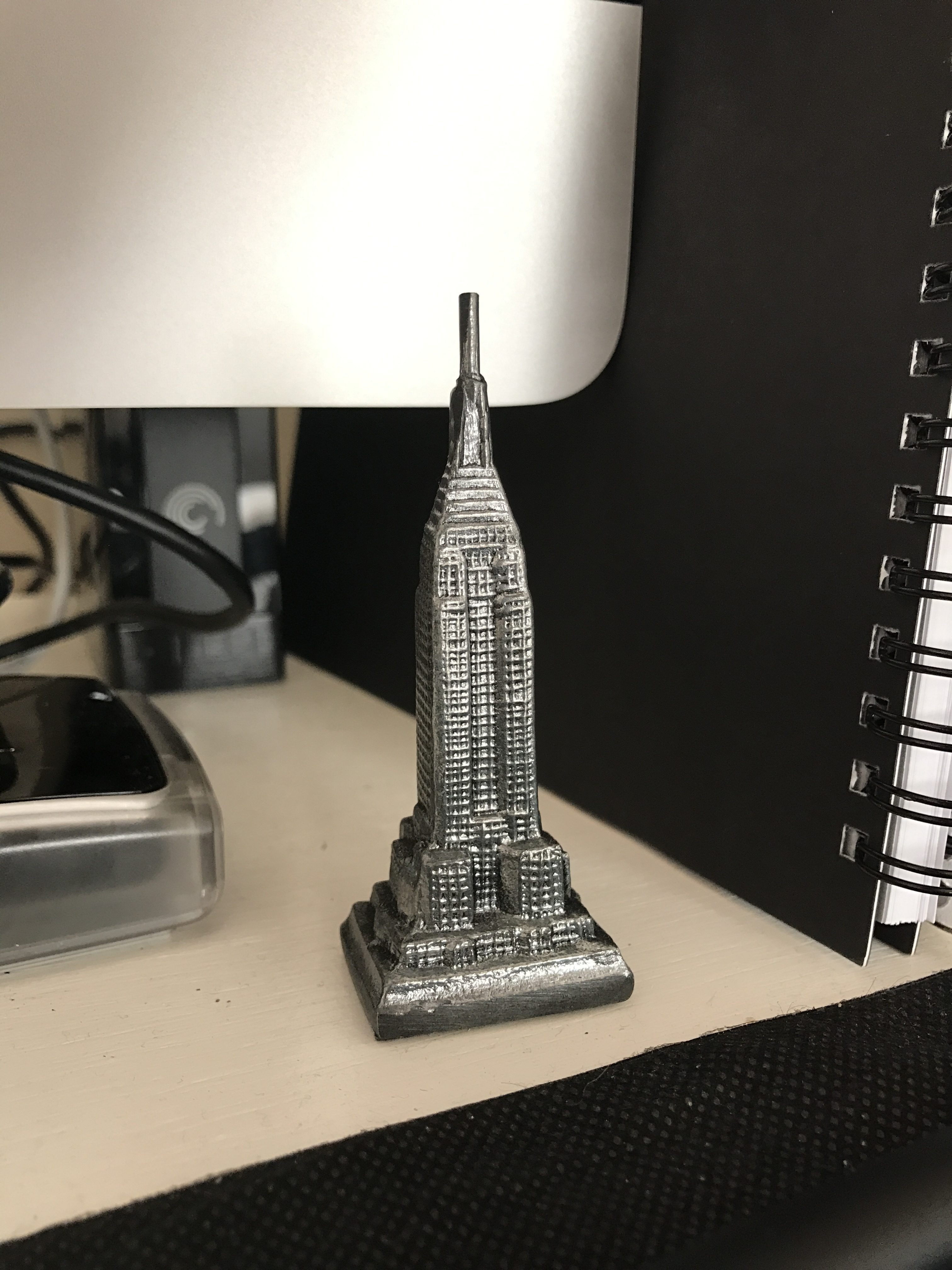 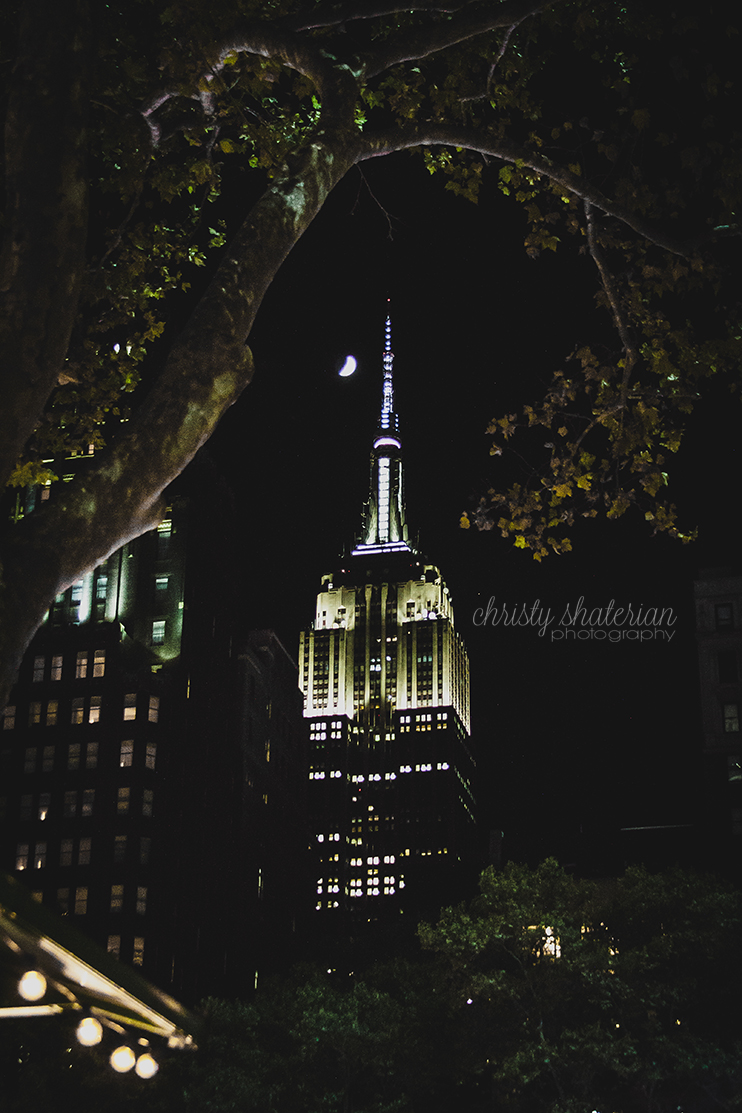 Naomi and I made sure to create some portraits while I was visiting. I loved the subway and had always wanted to take a long exposure portrait in front of one. We walked around some neighborhoods and also shot in Central Park. There were a lot of laughs and fun and new inside jokes from this day.

We also were right next to the FRIENDS apartment! I’m a HUGE Friends fan, so as you can tell I was really excited to see it. 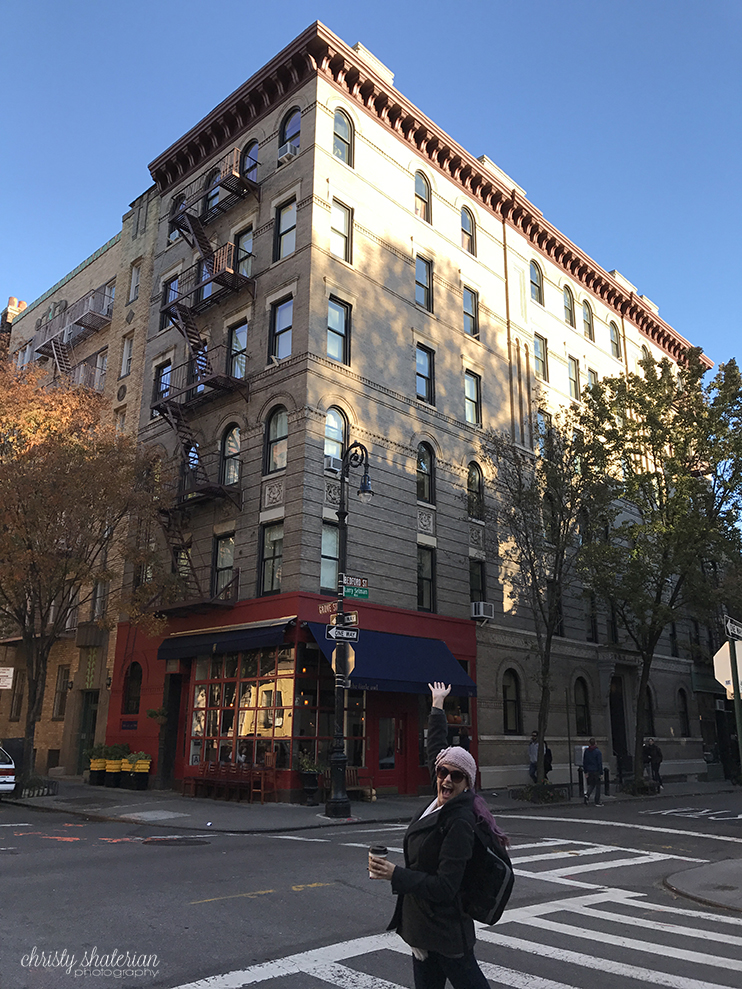 I took the Staten Island Ferry to go see the Statue of Liberty. It was election day and being able to see her during what still is a time where we are unfortunately largely divided, reminded me that if we want change, if we want love in our life, if we want to be happy…it starts with us.

The Brooklyn Bridge and Wall Street were other places I walked to. I didn’t make it on to the bridge, but I figure my next trip will take me there (yes, I’m already wanting to go back!).

We had to visit Grand Central Station. Another place to stop and think of the history, the people who had came through, and how to this day it still operates.

To say I enjoyed my trip to New York City is an understatement. I had always heard how hard and tough New York was. That people were unfriendly and sometimes mean here (let’s be honest, it’s portrayed that way in shows, movies, etc)…but instead of coming here and putting my head down and going with it, I smiled…I spoke to people, I complimented people just as I would anywhere else, I tried to help someone who needed it…and you know what? I felt it right back. People were kind and friendly more times than not. Lots of smiles, helping out, laughing, friendly conversations, and sweet compliments. 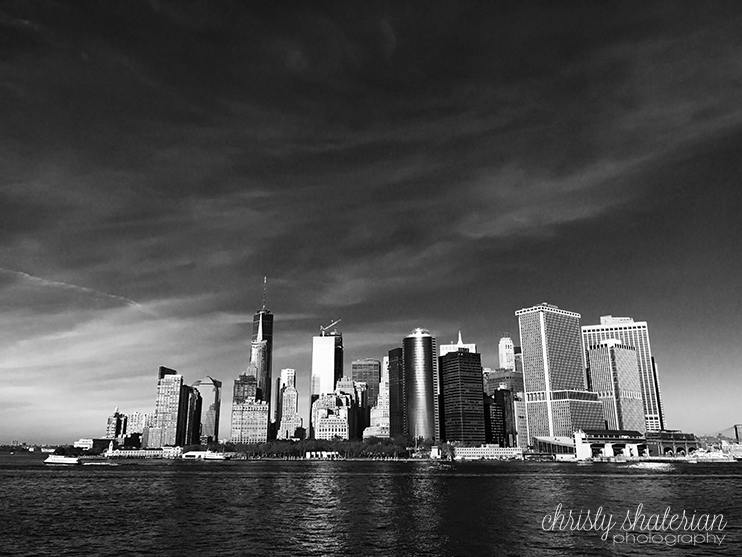 I would be honored to have my work hanging on your walls. If you are interested in purchasing prints, you can purchase those here. 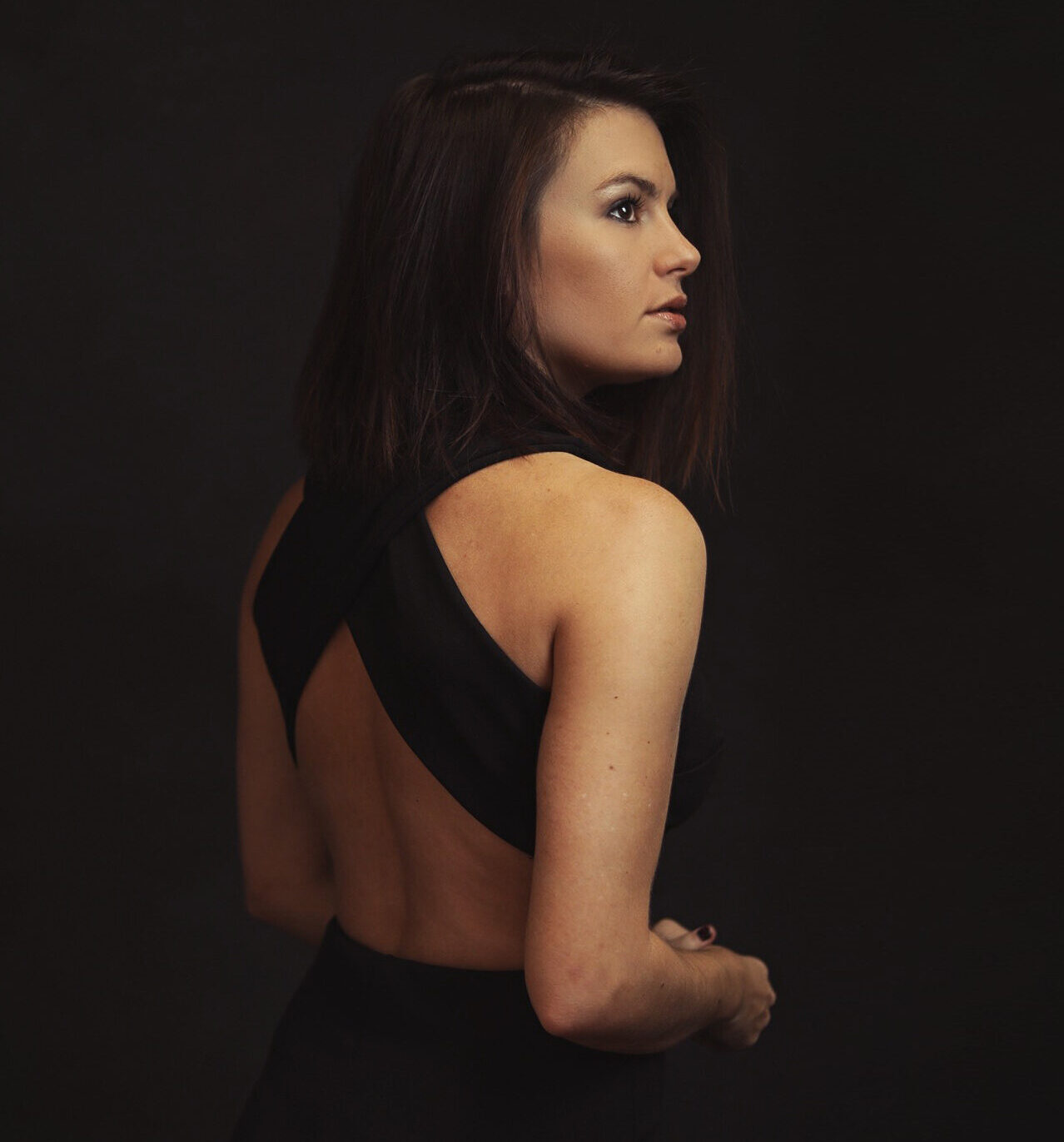 Christy
Learn More About Me